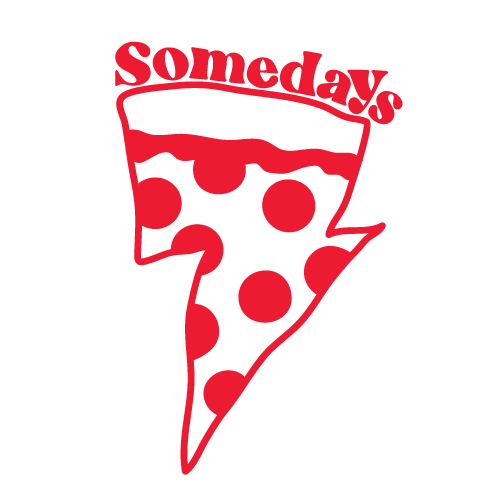 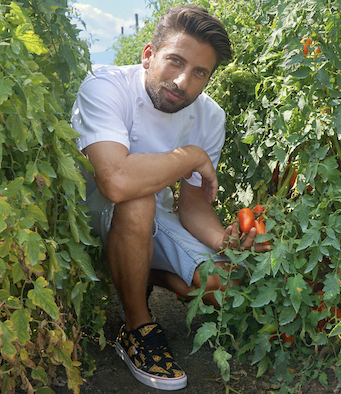 His passion for food and travel has transported him around the world, and he now calls Sydney, Australia home.

Originally a surf instructor, his passion for the food of his motherland never left him, and in 2007 he became a professional chef. Determined to master every aspect, Gianluca worked everywhere from pubs to Michelin star restaurants. His attention to detail means his work is now widely recognised, recently receiving the top award of 3 Slices from Gambero Rosso in 2018 and One Hat from Gault & Millau in 2016.

Gianluca respects his tradition whilst introducing an innovative, fresh approach to food. Considered a master instructor in his craft, Chef Donzelli invites you to share his vision for the new generation of pizzaioli.

My work is built on three basic principles that I have cultivated and honed through travelling and observing the execution of cooking across the world. Too often did I see the demand that food be prepared quickly, without any thought towards where it came from or how it go to our plates. The expectation of immediacy, of course, compromises the quality of the food, and the experience of eating it. Growing up in Italy instilled a respect for the process of cooking, and the ingredients being used. I felt this respect wasn’t as apparent elsewhere, which is where my first principle of slowing the process down came from. The Slow Food Movement places the importance back on taking your time to create a dish that respects both the ingredients, and those that will eventually consume them.

Relocating to Australia opened my eyes to the way in which the model of eating differed from back home in Napoli. 24/7 consumerism has lead to an expectation that whatever you want should be immediately available, ultimately compromising the planet and it’s finite resources. This leads to my second principle of Sustainability. It is my belief that food should not threaten sustainability, but rather be a tool for sustainable growth. This means I place huge importance on the origin of my ingredients, cultivating relationships with farmers and suppliers. All produce is tasted before making it into a dish, so I can offer total transparency to my clients. Cooking with local, seasonal ingredients is a small but powerful step towards leaving the world in a better state than we found it.

I have built my philosophies through gaining extensive knowledge throughout my career, which leads me to my third and final principle – sharing my education and understanding with others. Through slowing down the process, following the seasons, and sharing expertise, we can create a better, stronger more sustainable future without compromising on brilliant food. My dream is to open people’s eyes to a new ideal, and for others to join me catching this new wave of thinking.

Stay up to date with the latest from Somedays!